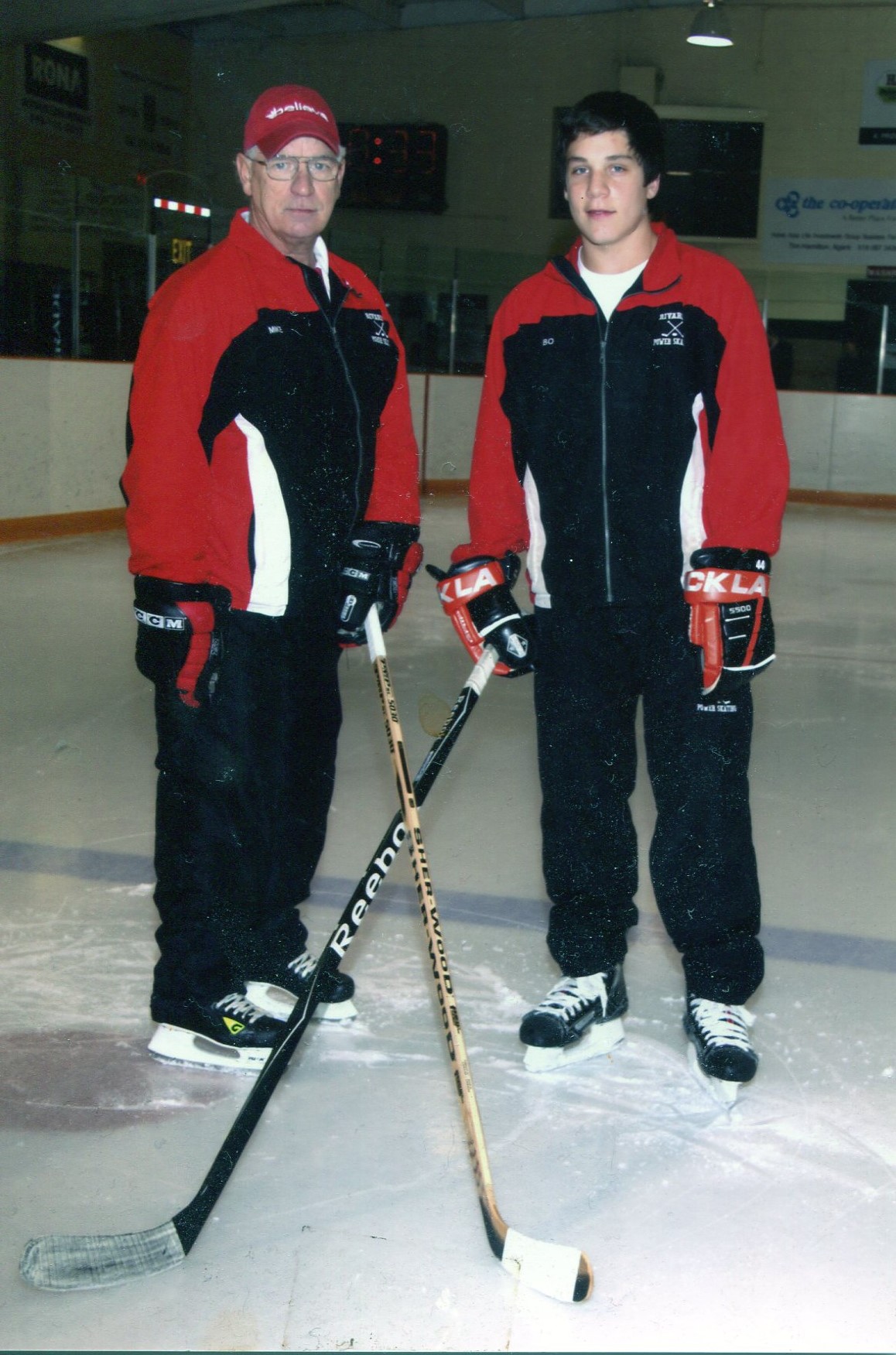 Rivard's Power Skating and Hockey Academy has been operating since 1984. Our skating sessions are run throughout the year at various arenas in southwestern Ontario.

Mike is now welcoming Bill Hey into the Rivard`s Power Skating  program as a participating partner.

Bill has mentored under Mike for many years, with all 4 of his children having developed their hockey skills through Rivard's Power Skating. His players are involved in hockey in the A-AAA levels, and they are still either helping out on the ice or participating in the programs themselves.

Mike knows that when he isn't on the ice, Bill will be teaching the same skating techniques that Rivard's Power skating has always provided.

The focus on a skater's edges and the development of a powerful stride is what Mike Rivard's Power Skating programs are designed to improve.

Many of our former skaters have gone on to play Major Junior, Semi-Professional and Professional Hockey in the AHL, Europe and the NHL. 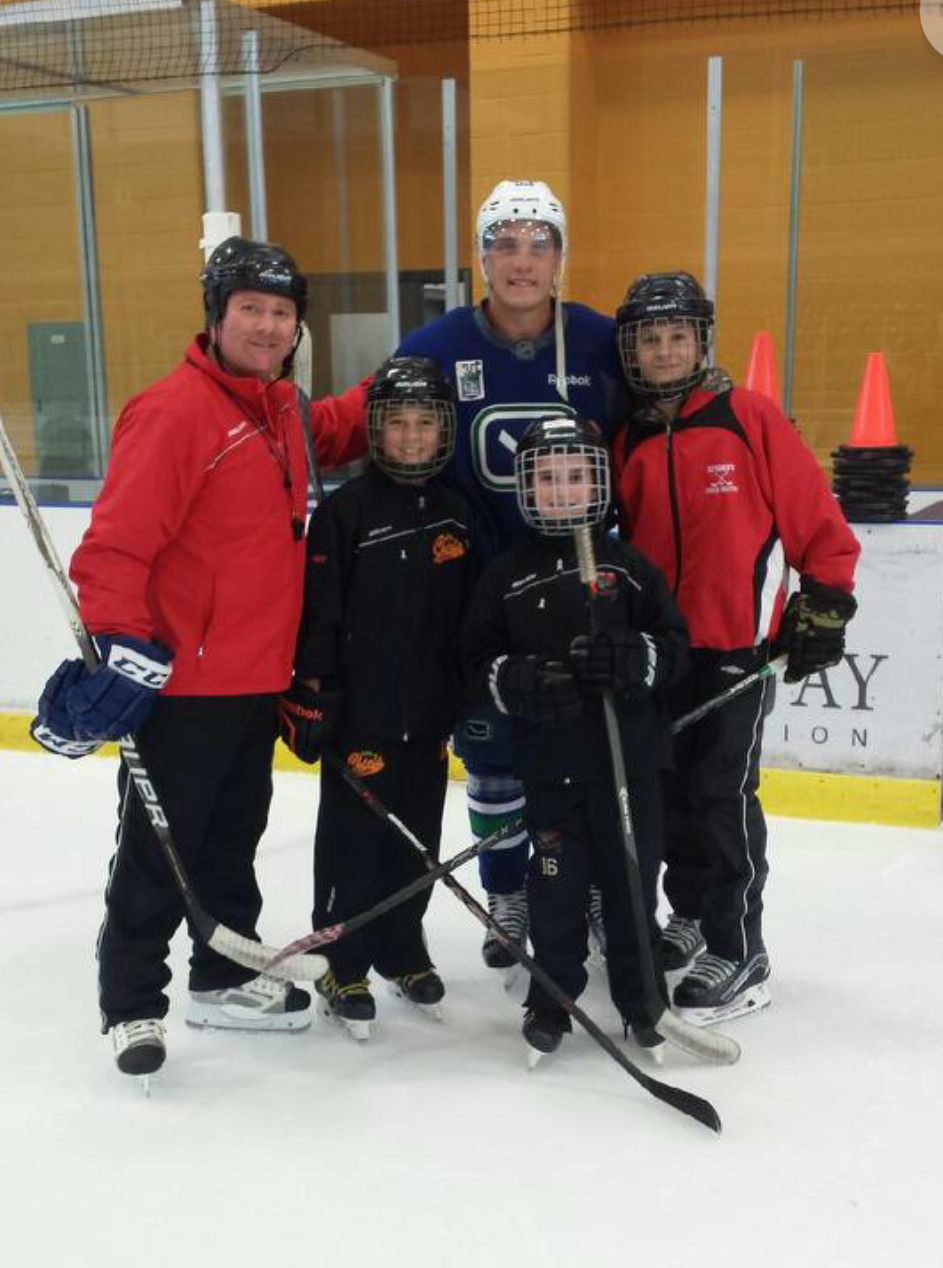 Bill has trained as an instructor with Mike Rivard since 2010. He is an OMHA trained  D1 coach and a OMHA certified hockey trainer.

When he is not at the  hockey rink,

Bill is a Professor at Fanshawe College in London Ontario. 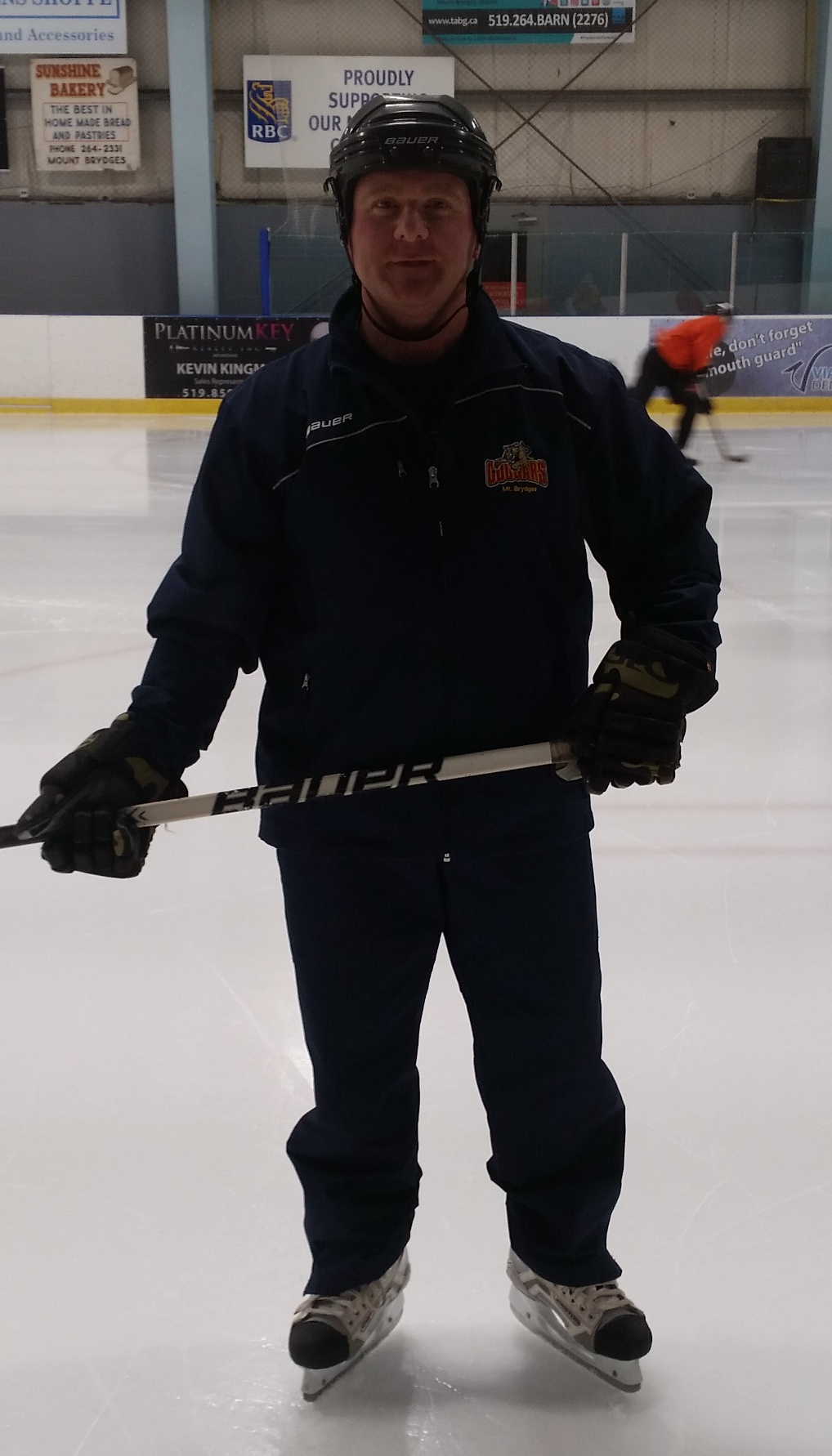 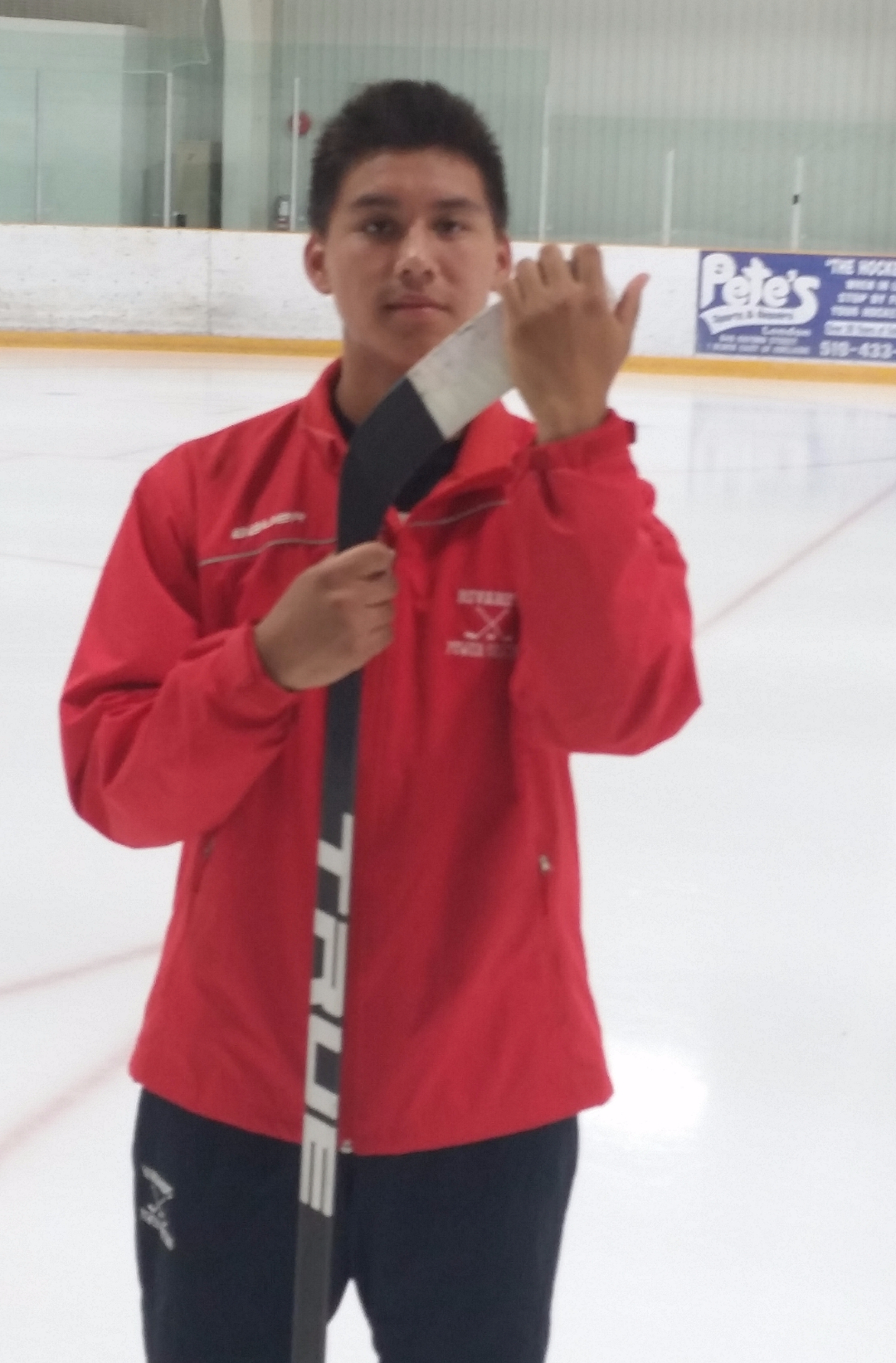 Channin is a former Rivard's Power Skating student who has gone on to find hockey success at the Junior C level. We are proud to have Channin on the Rivard's Team Staff. 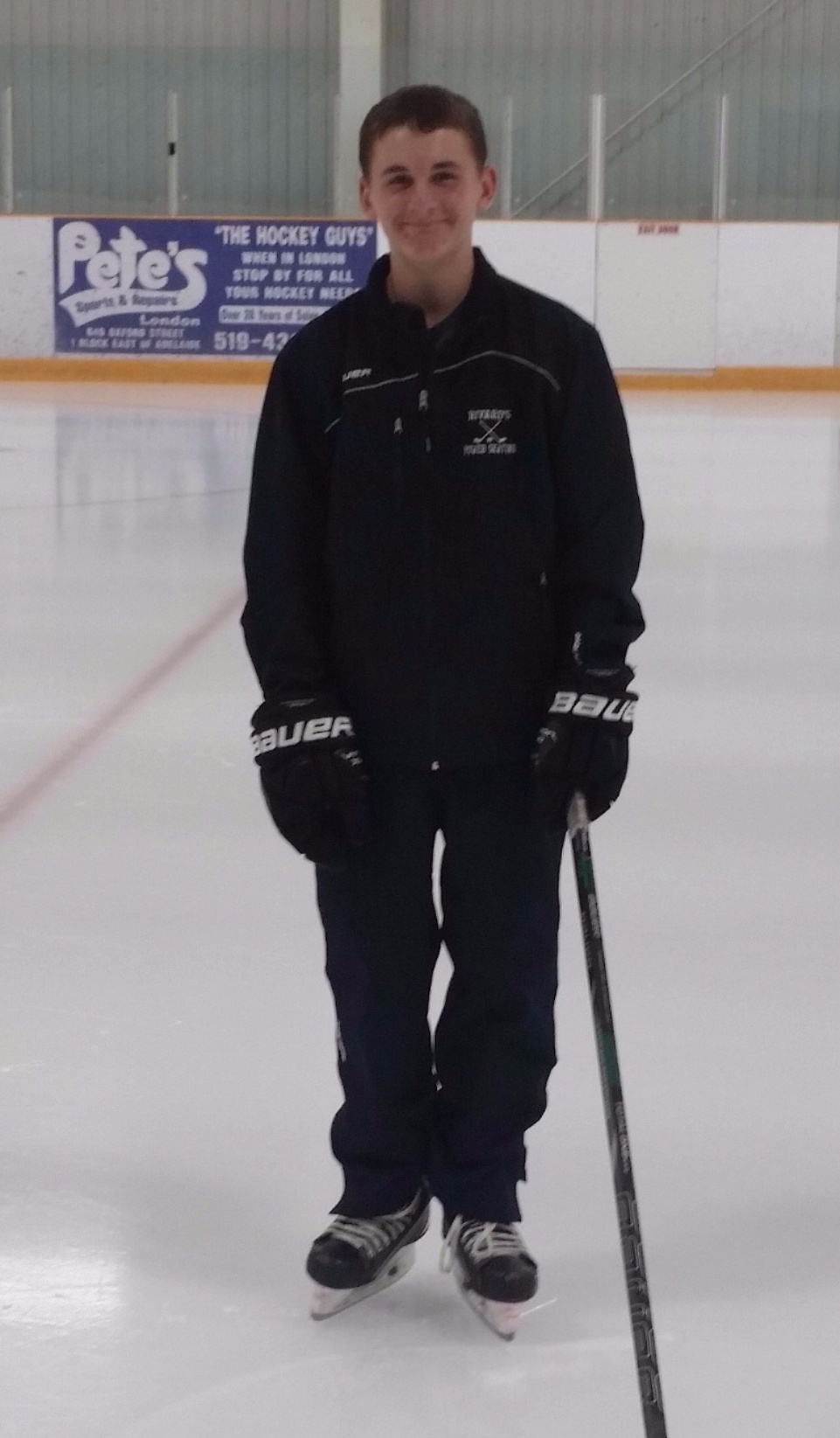 Tim is a former Rivard's Power Skating student as well as an accomplished hockey player. He enjoys working with all levels of skaters and challenges them to excel with each session. 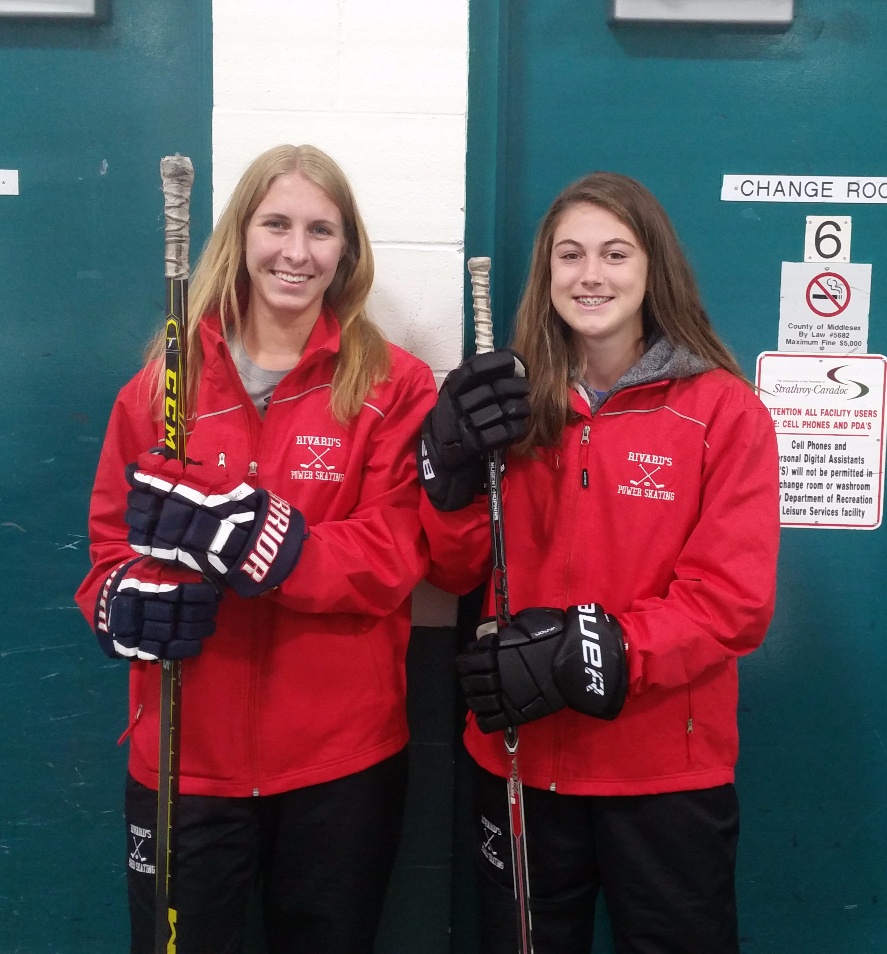 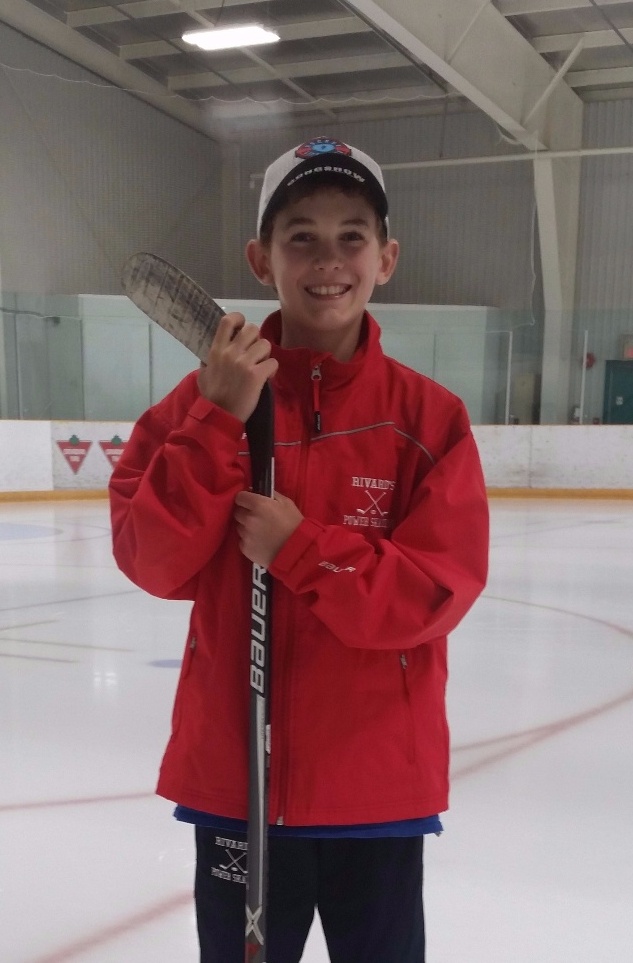 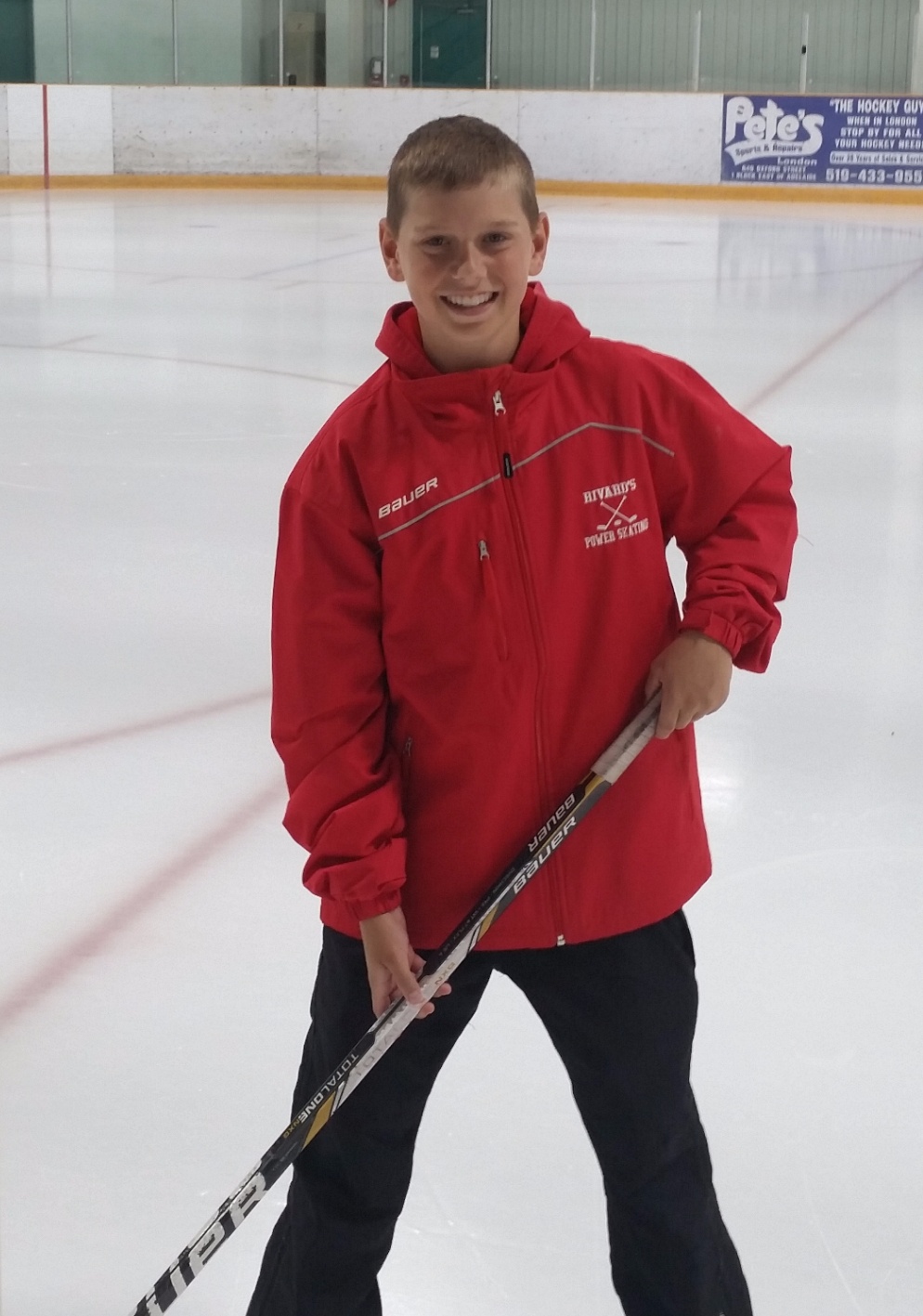 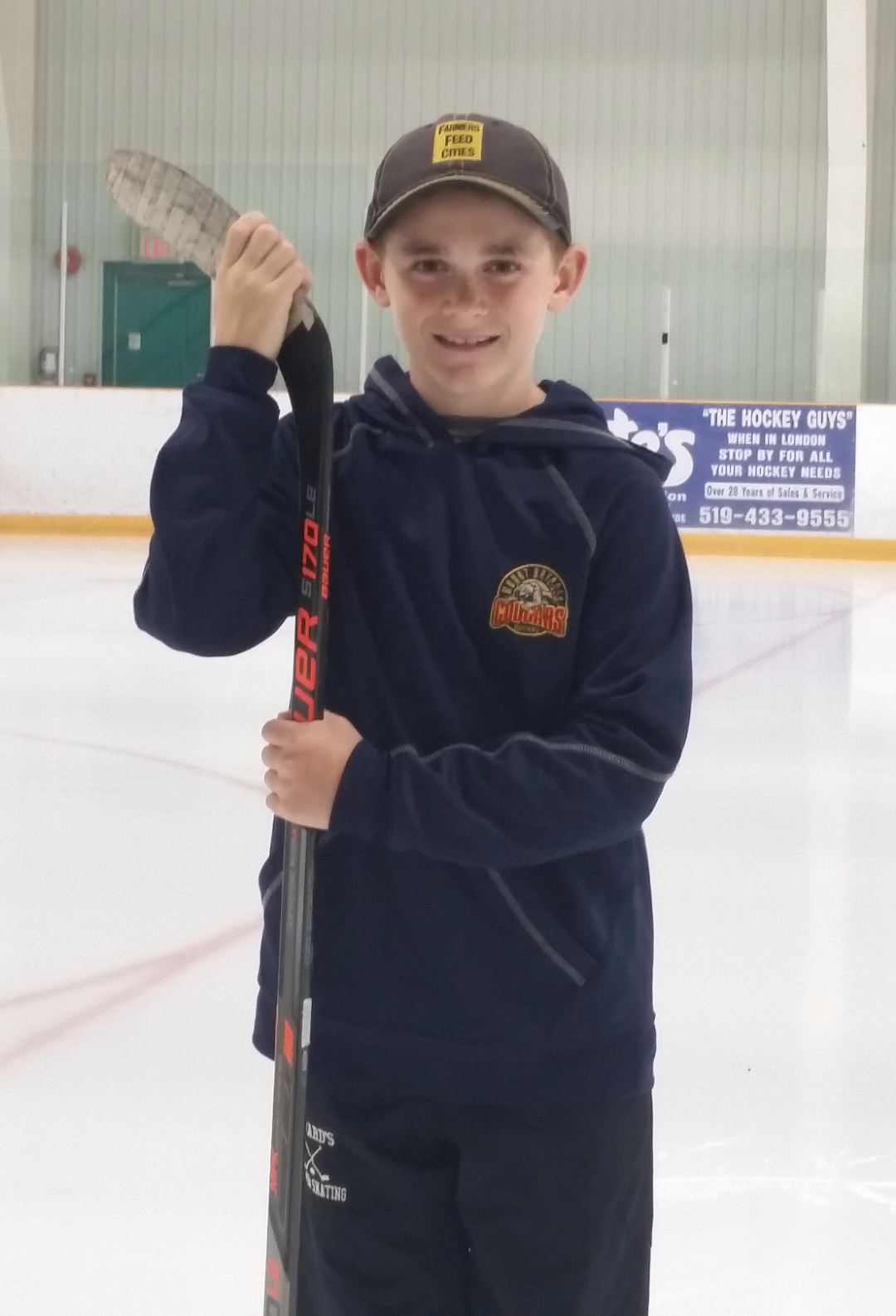 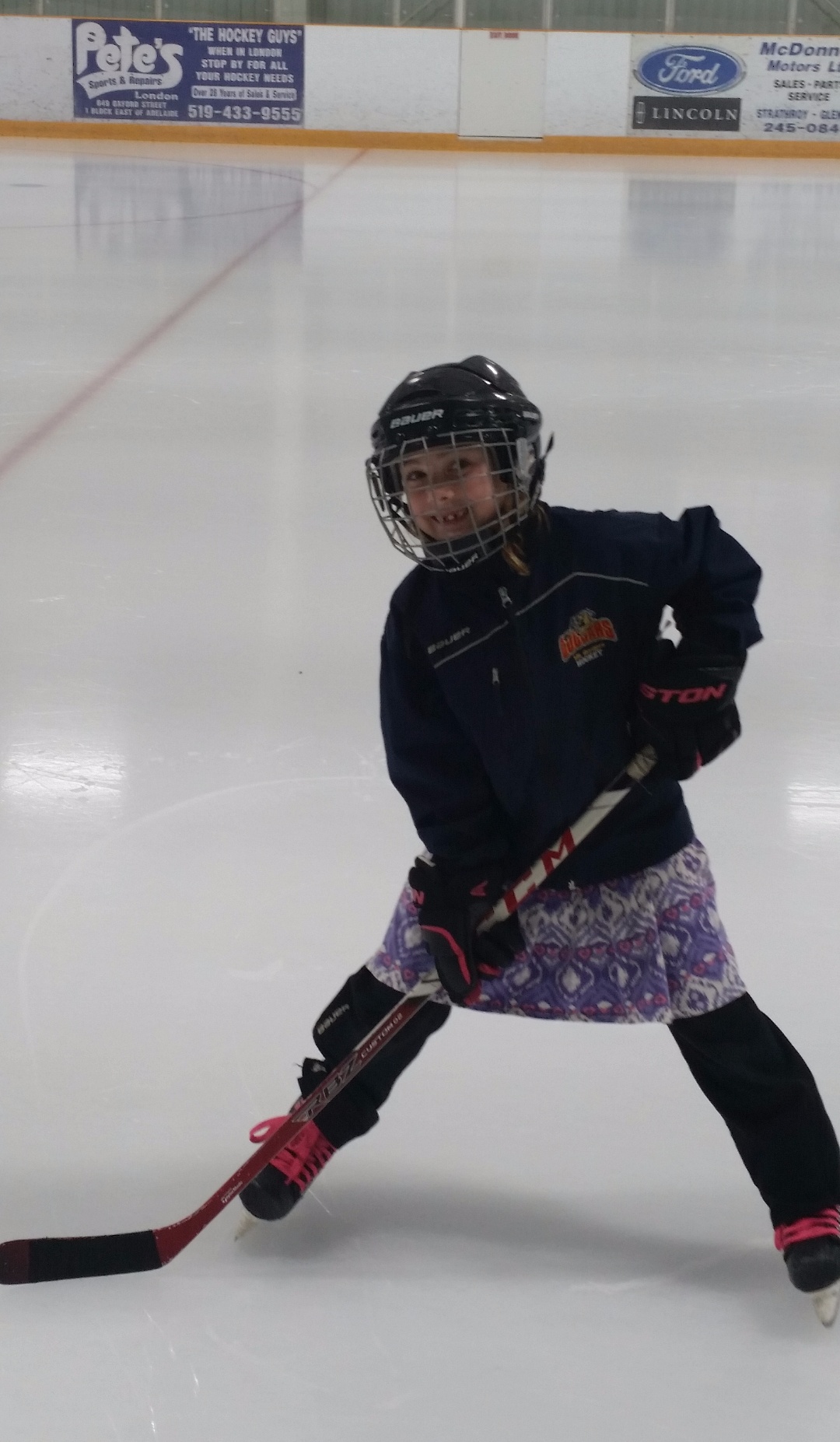 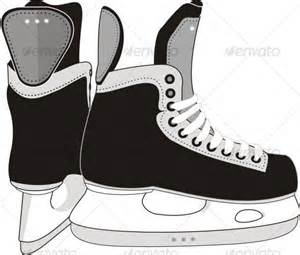 "I have known Mike for 40 years and he is a very knowledgeable hockey man. His passion to teach the game is second to none. I have always known Mike to be extra concerned about skating being the most important skill for a player to be successful. Mike has a special teaching method for every student especially the younger kids. Mike has had a lot of successful students graduate to the pro ranks which speaks louder than words."